“Did you know?” – St. Barbara, the patron of mining

Did you know that St. Barbara is the patron saint of mining?

Barbara lived in the third century and was completely controlled by her father who imprisoned her in a tower in order to protect her from the outside world. One day Barbara confessed to her father that she was a Christian. Thereupon he tortured and beheaded her, as this was the punishment for Christians during this time.

But on his way home, her father was struck by lightning and was killed instantly. That’s why she is known as the saint of danger from thunderstorms, fires and sudden death – nowadays she is the patron saint of firefighters, sailors, artillerymen and miners. 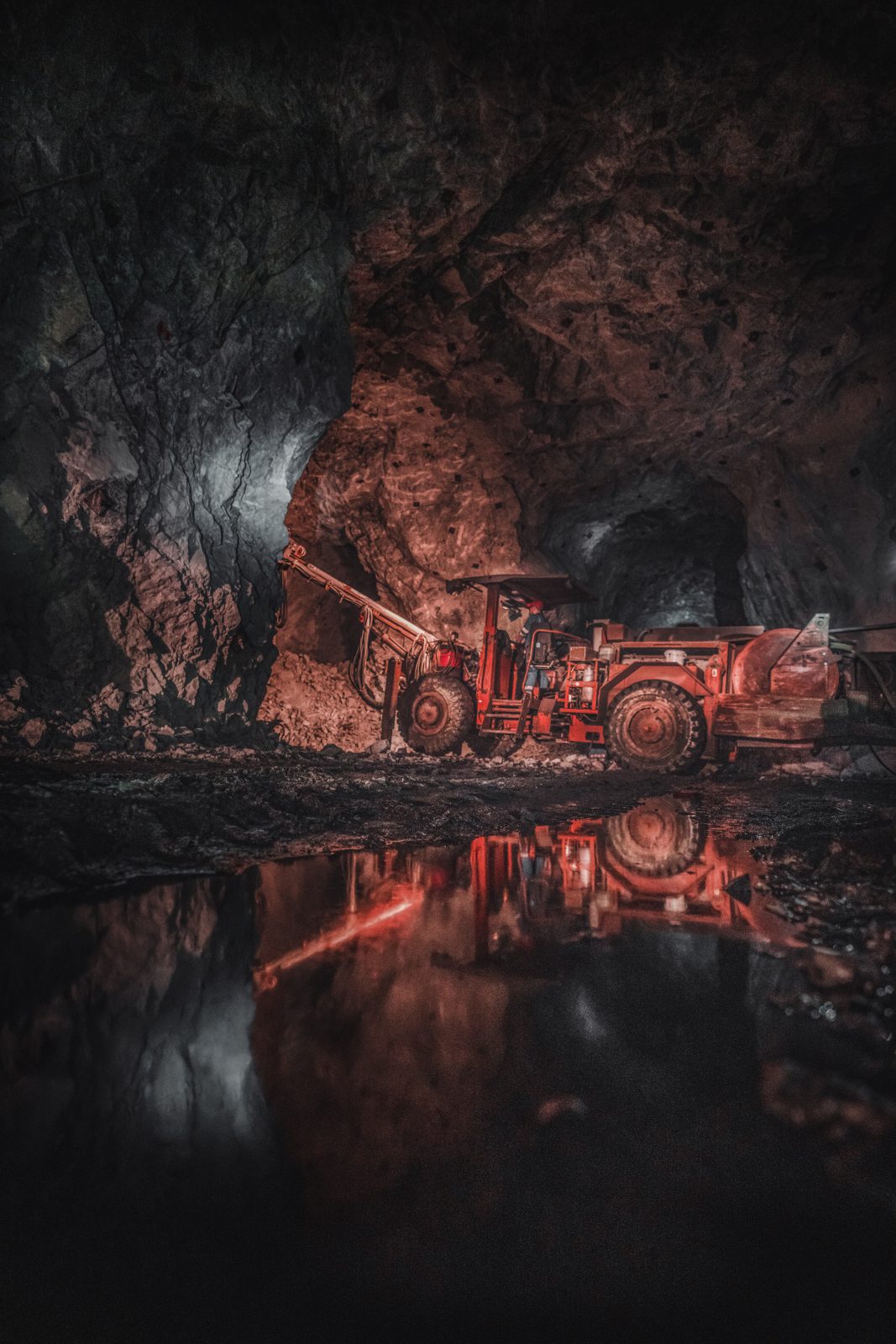