RHI Magnesita, the leading global supplier of high-grade refractory products, systems and solutions, celebrated the groundbreaking of the Hochfilzen adit, marking the next milestone in the construction of the Dolomite Resource Center Europe in Hochfilzen, Tyrol, Austria.

“By building this tunnel, local truck traffic will be cut down significantly, enabling a sustainable transportation system,” says Simone Oremovic, Executive Vice President People, Projects & Communications. Oremovic will also be the patroness of the new mine transport tunnel. By blasting, she officially started the groundbreaking of the tunnel, which was then named after her. Plant manager Norbert Lerchl explains the connection between the Simone tunnel and its namesake: As an Austrian with French roots, Oremovic is the perfect patroness for this tunnel, which represents the first stage on the journey of the raw material. The dolomite treated in Hochfilzen will then be transported by rail to RHI Magnesita’s plants in Flaumont and Valenciennes, France, where it will be further processed. “It is a great honor to be the patroness of this tunnel. I am more than pleased that its construction will then allow for an innovative and sustainable transportation concept as well,” Simone Oremovic says.

Benefits for the communities

By constructing the adit, RHI Magnesita will avoid up to 7,500 truck trips per year in the future. On an average operating day, this means that about 45 fewer trucks would commute from the mining area to the plant. Hochfilzen’s mayor, Konrad Walk, is also thrilled about this community-friendly investment, as the reduction of heavy traffic will also prevent exhaust and noise pollution. “We are glad that world market leaders like RHI Magnesita decide to invest in Austrian locations and thus secure entire regions”.

Major investment for the future

In total, more than 40 million euros are being invested in the entire project. In the future, 200,000 tons of dolomite will be mined per year, instead of 10,000–60,000 tons. Hochfilzen will thus become a center of European dolomite production. In addition to the creation of an adit and the shift of long-distance transport to rail, investments will also be made in existing and new facilities and the construction of a state-of-the-art rotary kiln. The plant will be modernized and will meet state of the art technology. “With this investment we are making ourselves fit for the future. An innovation location is being created which will secure modern jobs in the long term,” explains Rajah Jayendran, Head of Operations Europe. Construction work on the adit and the extended dolomite mine is scheduled for completion in the fall of 2021; the rotary kiln is scheduled to start operation at the beginning of December 2021.

The highlight of today’s ceremony was the ceremonial blasting: Simone Oremovic officially took over the tunnel sponsorship for the more than one kilometer long adit and thus acts as the earthly representative of Saint Barbara, the miners’ patron saint, during the construction phase of the tunnel. In line with this tradition, she triggered the first blasting for the Simone tunnel at the festivities. “I wish all miners a smooth and accident-free construction.” 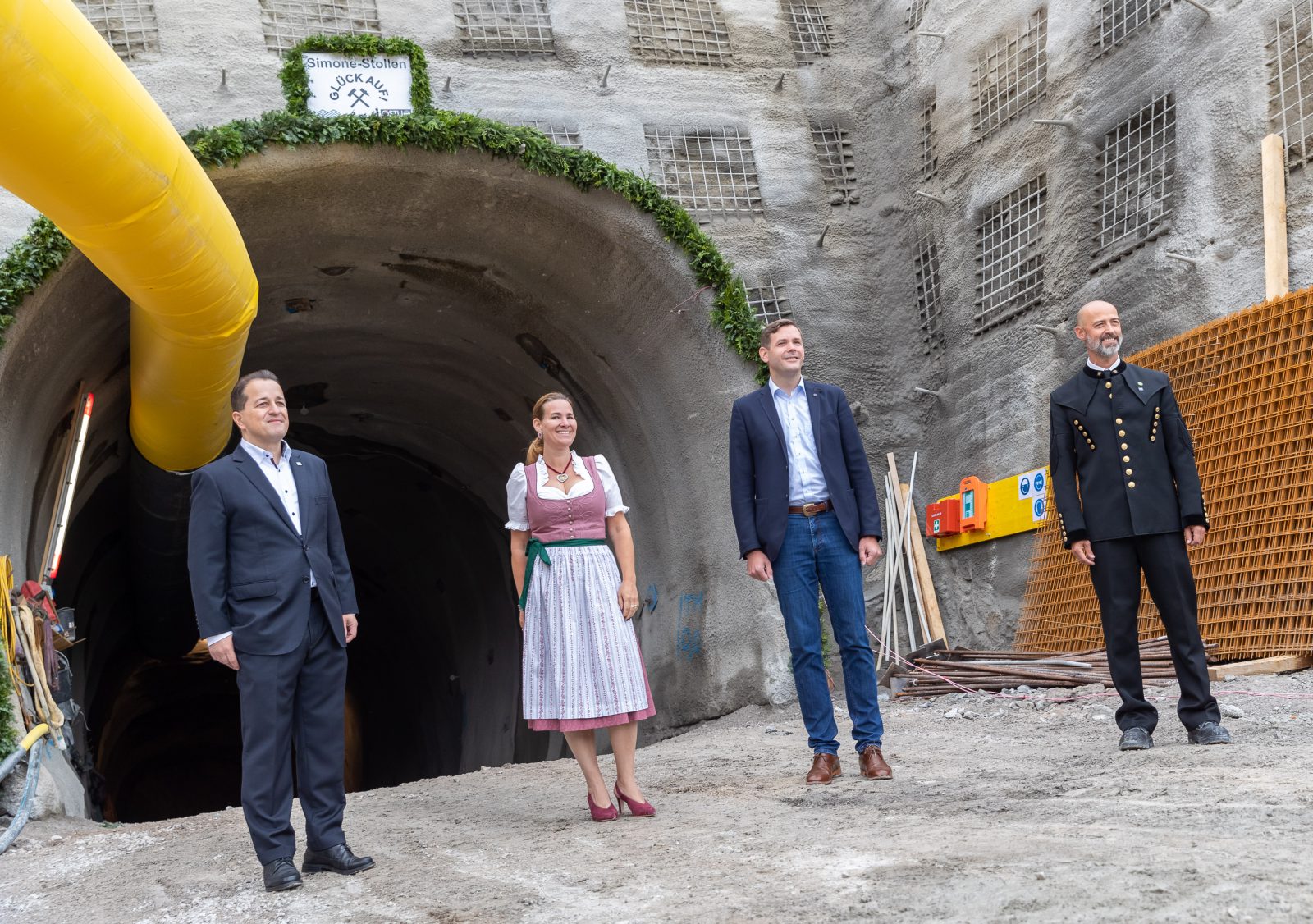 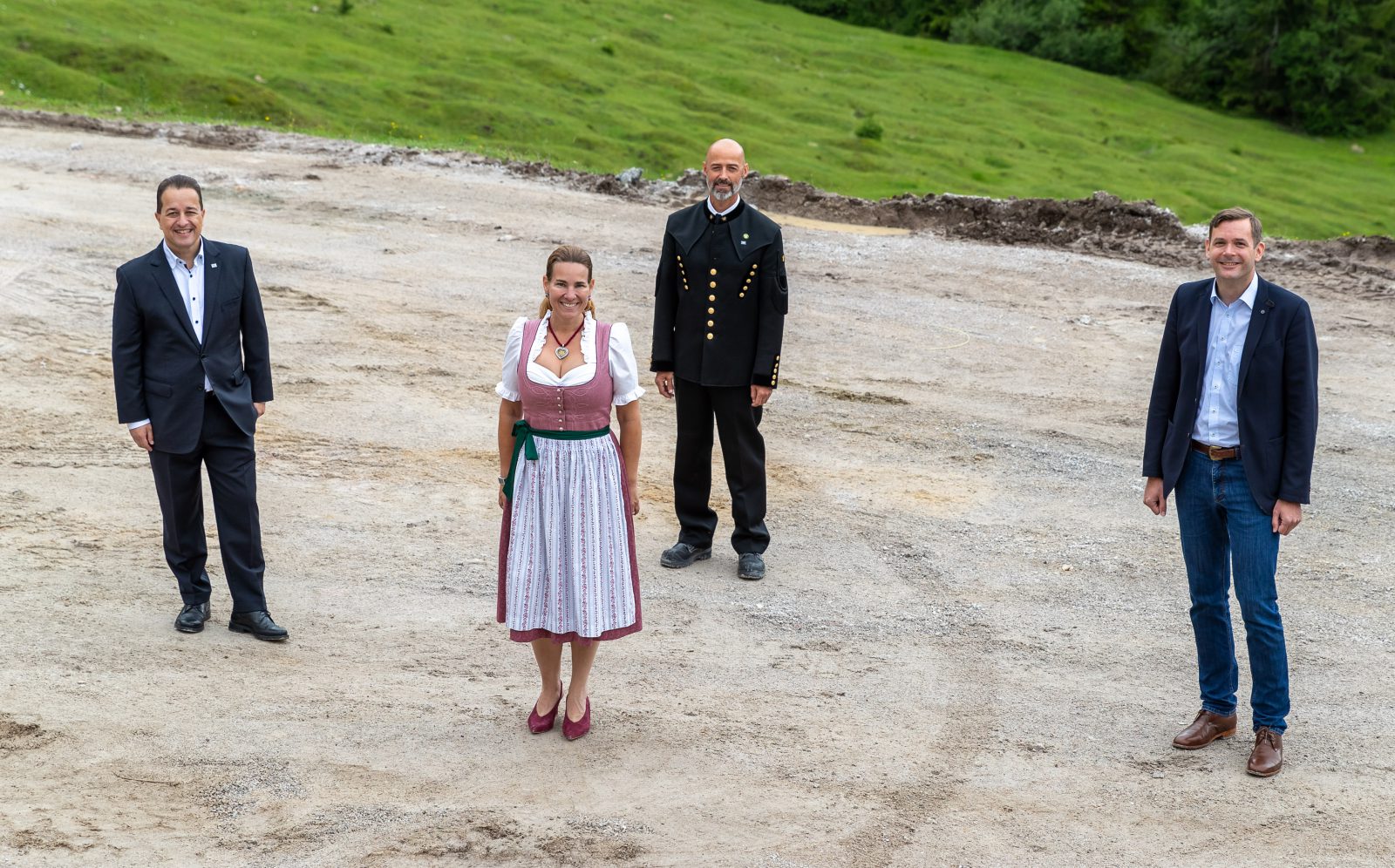 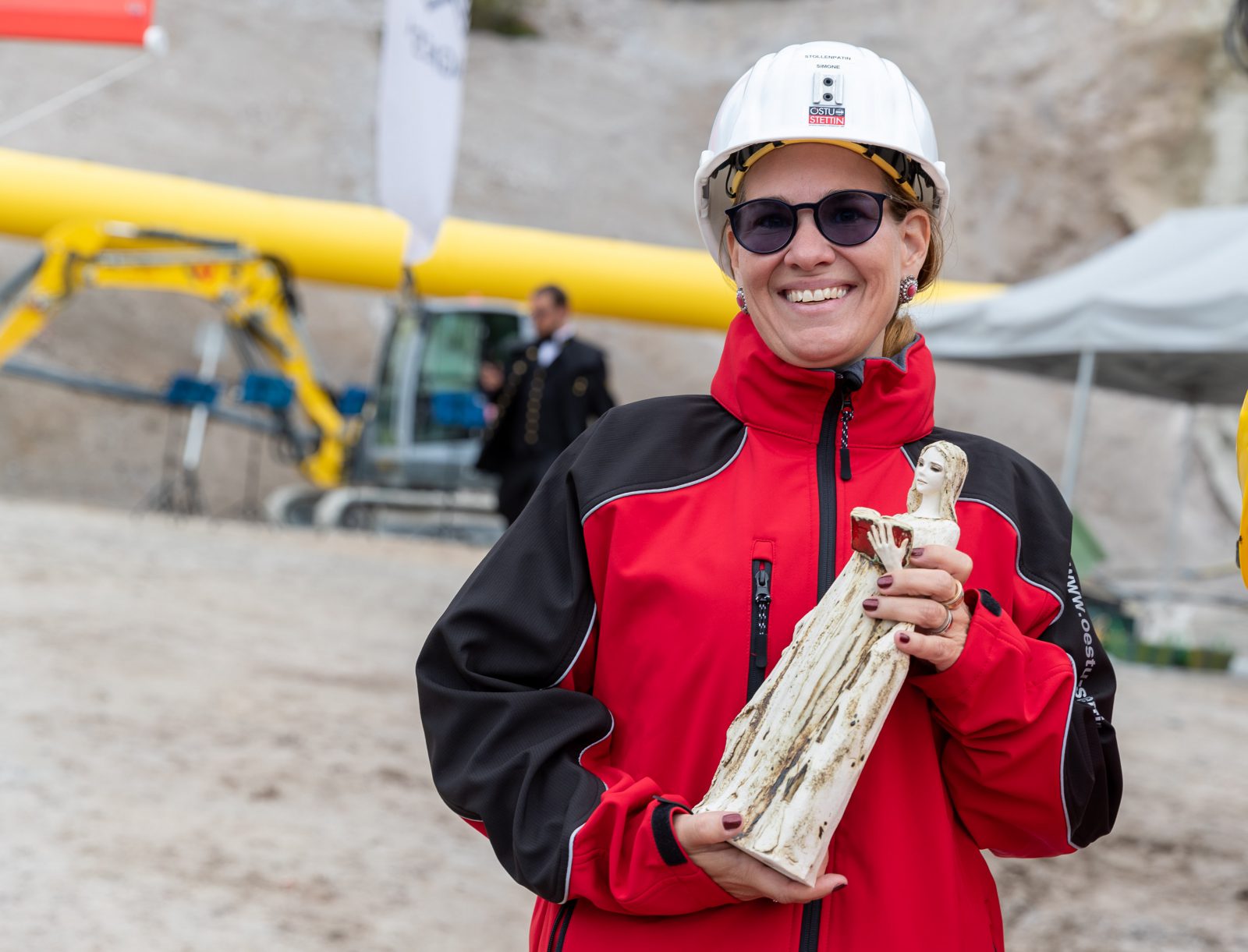