On November 15 and 16, Beijing was all about the refractory industry. The World Refractories Association met at the Extraordinary General Assembly and Conference on Innovation in the Chinese capital. In addition to the representatives of the member companies, top-class experts met and discussed the future of the refractories industry for two days.

The President of the WRA, RHI Magnesita CEO Stefan Borgas, stated at the beginning of the General Assembly on the first day: “It is our task to push the World Refractory Association forward. The WRA plays a fundamental role in promoting the refractories industry beyond the perceptional threshold, to make our industry visible to the external world. Refractories are truly fundamental for modern societies,” said Borgas. “I want to improve the understanding of our industry as an industry with a purpose. As the mother of all high-temperature processes, we are an indispensable requirement for the most important industrial sectors. And we need to align forces with other relevant players to tackle the challenges our societies face, being part of the solution and contributing to sustainable wealth globally. That’s why it takes innovation. And innovation takes courage and vision.”

As a representative of the Chinese government, Yue Quanhua took part in the opening of the conference and said: “China is the largest producer and consumer of refractory over the world. After nearly seven decades of development, especially the promotion of reform and opening up for forty years, China refractory industry has given full play to its unique advantages in resources and costs, and the manufacturing technique, technology and equipment level have been continuously improved, the varieties have continuously been optimized, and the product quality has also obviously been improved.” At the end of his speech he pointed out: “Learning from strengths of each other and promoting each other, to promote China refractory industry reach a new level and to promote the advancement of high-temperature industry as well as the economic and social development.”

The Vice President of ACRI, Liu Wei, Chairman of Shandong Refractories Group Co., Ltd. said in his message: “To promote the sustained and healthy development of the global refractory industry, we are willing to strengthen the in-depth cooperation and work together with international counterparts and investors, partners and upstream and downstream customers in various regions of the world under the new situation and at the new historical starting point.”

WRA President Stefan Borgas expressed his satisfaction with the results of the two days. “Now, at a time when free trade is under pressure from several sides, we must be aware that free trade is essential for us and we discussed ways to improve it,” he pointed out. The WRA President also focused on the topic on digitalization. “Digitization is such a strong stream which brings and forces innovation in all areas of our societies – also in areas beyond 1,200 degrees. It offers potential along the whole value chain starting with more efficient mining, to better production quality in our kilns and new recycling opportunities. However, digitization is certainly not a no-brainer. It takes courage and vision,” he underlined once more. 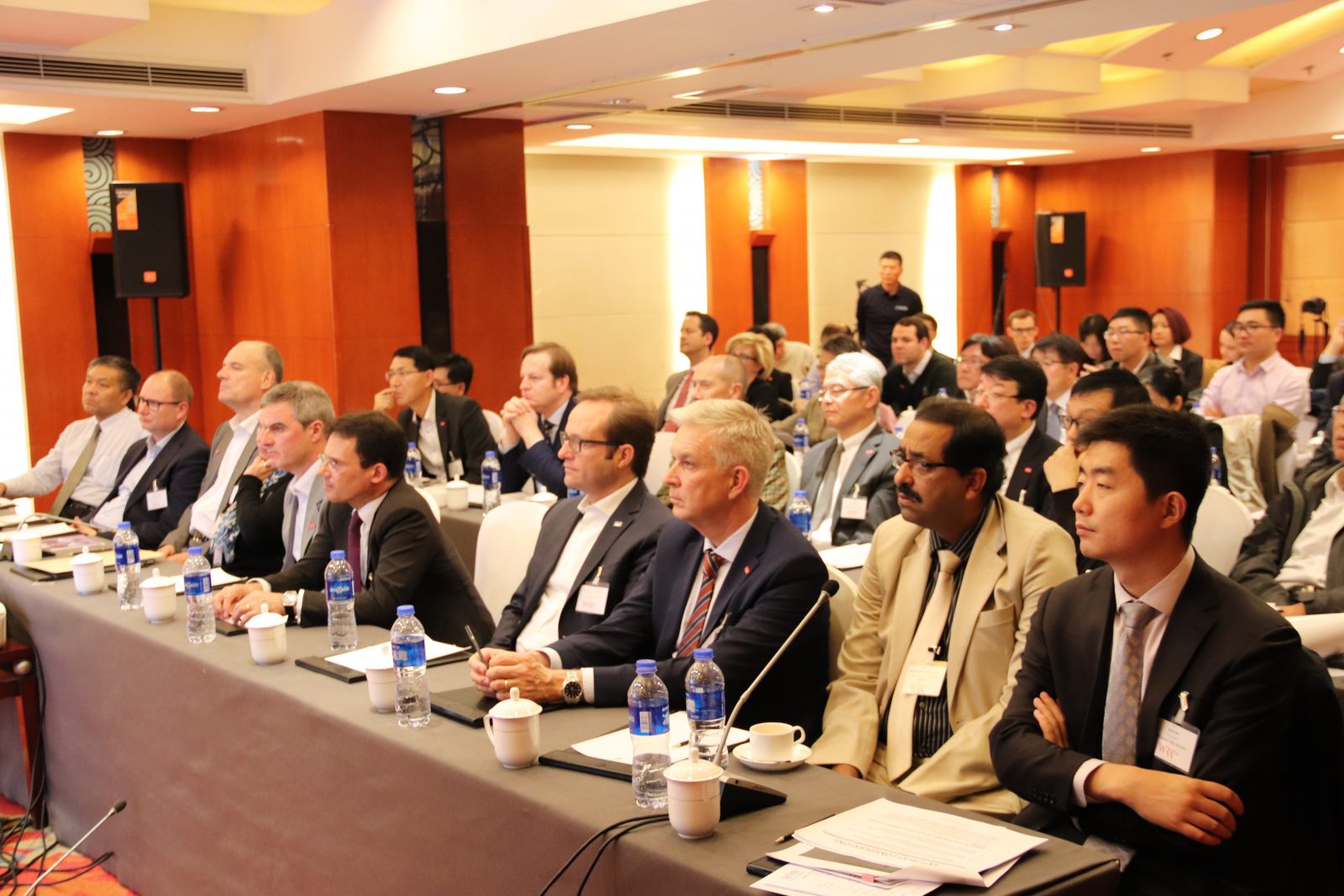 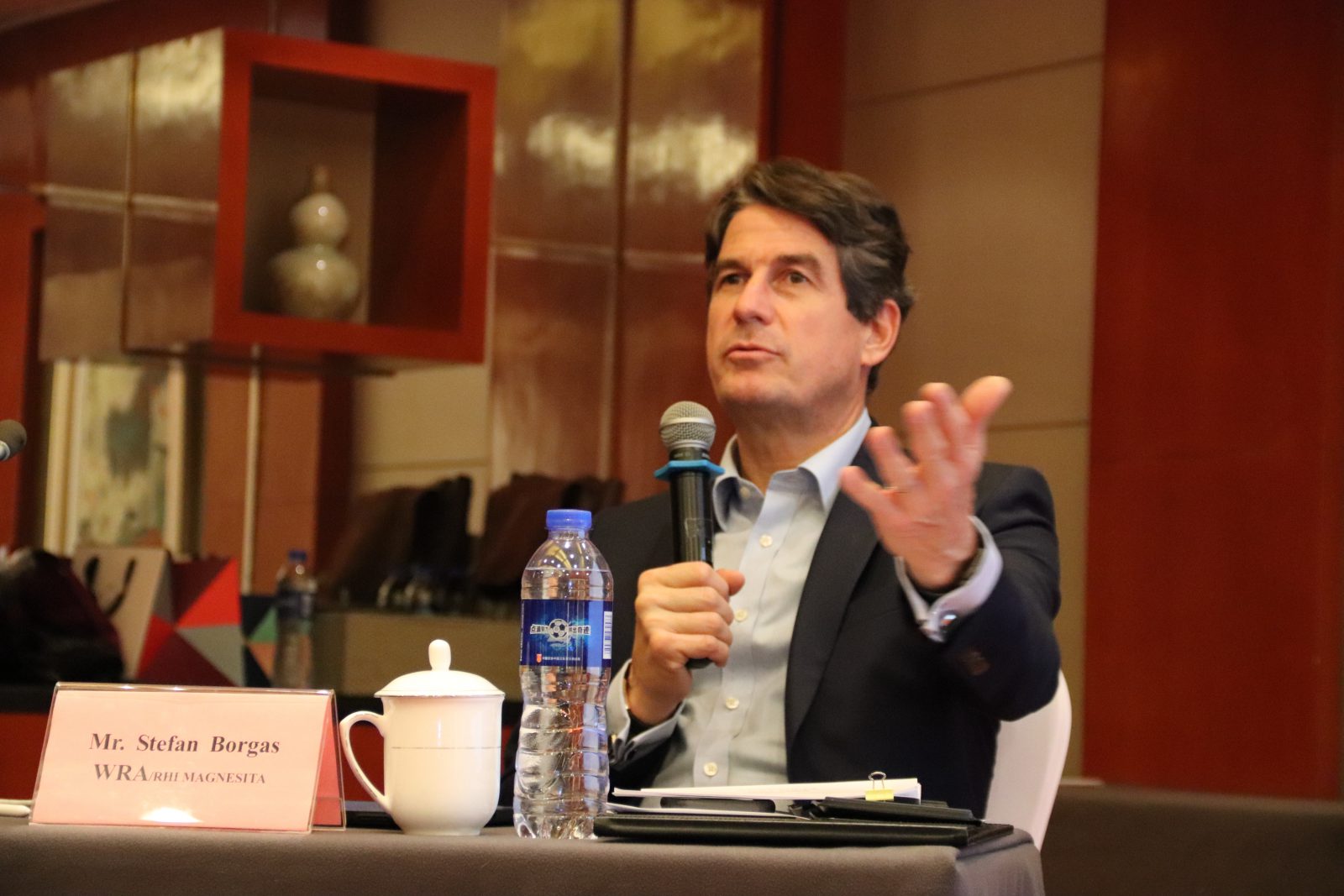